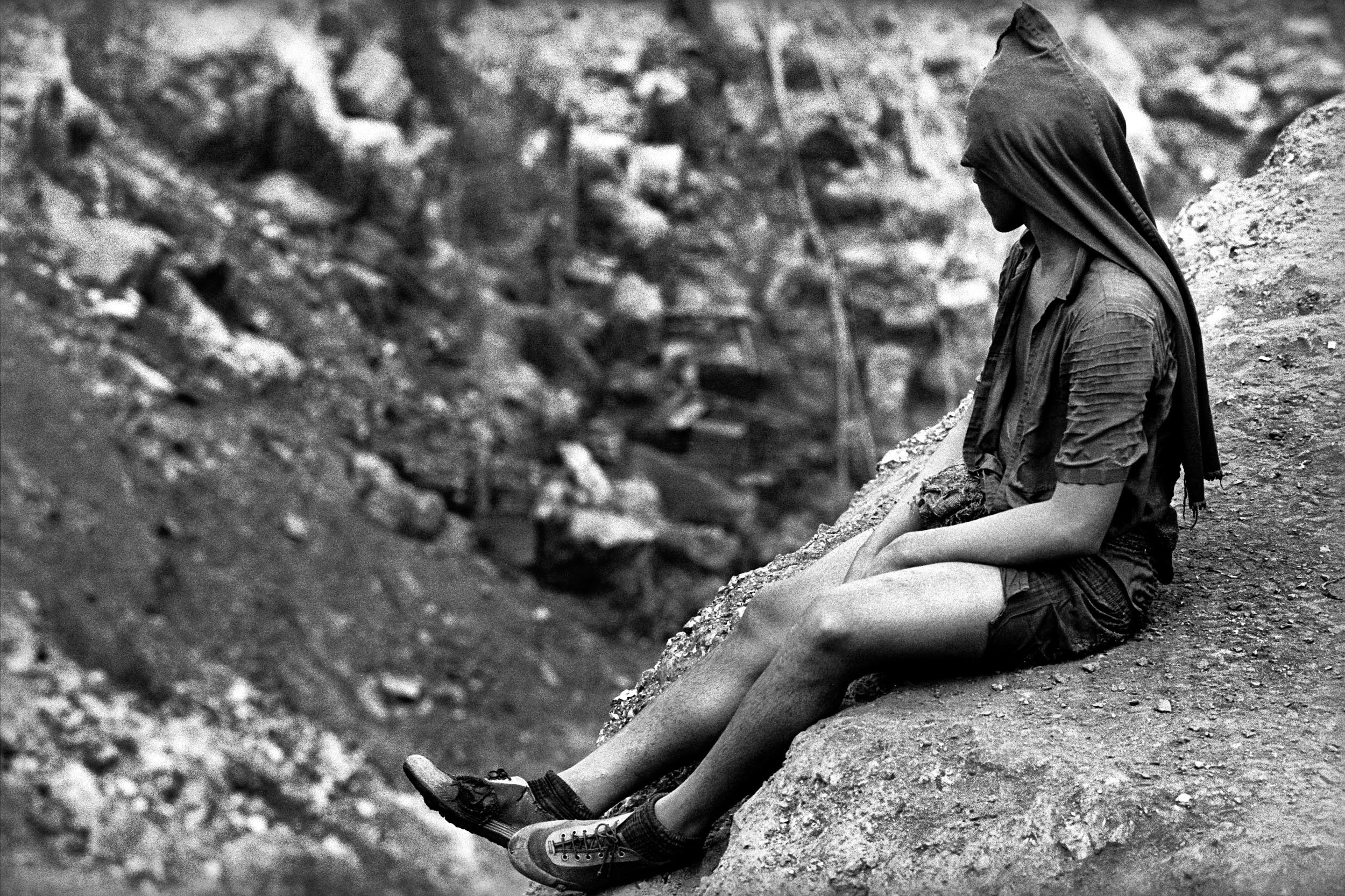 HIGHLIGHT OF THE MONTH

Born in Belém, Pará, in 1965, Paulo Santos began photographing at a very young age, at 14, when he was active in the Student Secondary School Movement, documenting the group's meetings and activities. "I started my career with political life, in the middle of the military dictatorship, also working in the alternative press," he recalls.

In the early 1980's, he developed works for Ágil Fotojornalismo agency, based in Brasília, and for the magazine Resistência, where he highlights the photographic reportage he did with rural workers in the region of the Araguaia guerrilla war. Later, he worked for the newspaper O Liberal and took part in the project "Research and Preservation of Historical Photography in Pará", of the National Art Foundation - Funarte, and the Institute for National Artistic and Historical Heritage - IPHAN.

In 1992, the professional set up a company focused on professional photography and, in the last years, reinvented the enterprise and developed the Acervo H website, which gathers iconographic heritage built along decades by photographers, documentarists, journalists and researchers.

He specialized in photojournalism and counts in his portfolio news published in important media in Brazil and abroad, such as O Globo, Folha de São Paulo, Washington Post, Le Monde, El País, and agencies such as Associated Press and Reuters.

"The themes that I started to address in my career were related to the transformations of the Amazon and the socio-environmental conflicts present in the region. My goal is to focus on subjects that are of interest to the community and that can denounce the degradation of the forest, exalting the importance of biodiversity," explains Paulo Santos. 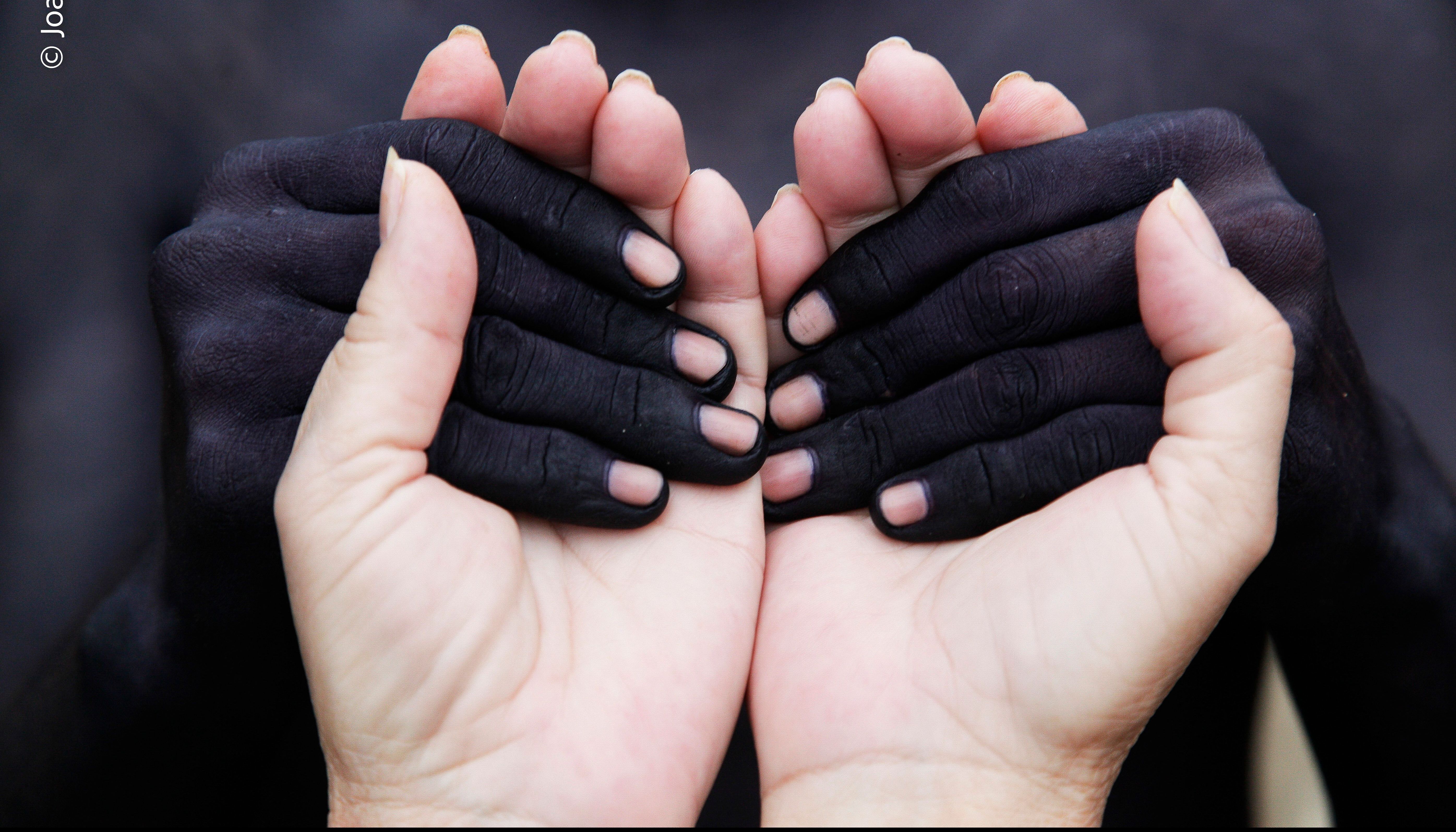 João Ramid was born in 1956, in Belém, but moved to Porto Alegre at an early age, where he spent most of his life. As a child, he insisted on spending his vacations with his family in the Amazon, either in Belém or Amapá, where he had close contact with indigenous peoples from the municipality of Oiapoque. “My roots with the Amazon are very solid because of that childhood. To this day, I have indigenous friends from Oiapoque and something I've learned since that time is to live together and value the diversity of cultures,” says Ramid.

His proximity to photography started, by chance, when he visited an advertising set and got a job offer as an assistant at an audiovisual production company in Porto Alegre. “I fell in love with that world and at 18 I bought my first camera. That's when, in fact, I immersed myself in photography and started investing in my career”, he recalls.

Ramid has worked for advertising agencies, as well as magazines such as Veja, Exame, Caras, Der Spiegel, Times, Newsweek, Landscape, among others. At the regional level, he specialized in special reports on the Amazon. In addition, his curriculum includes newspapers such as O Globo and Jornal do Brasil, covering important moments in national history, such as the inauguration of then president-elect Fernando Collor de Mello and the Eco-92 or Rio-92 Conference, which was the first United Nations Conference on Environment and Development.

In 1991, the photographer decided to return to Belém to create the Amazon Communication Agency, focused on covering the region with texts and photographs. As an artist, João Ramid has participated in exhibitions in France, the United States, the United Kingdom, São Paulo, Brasília and Belém. 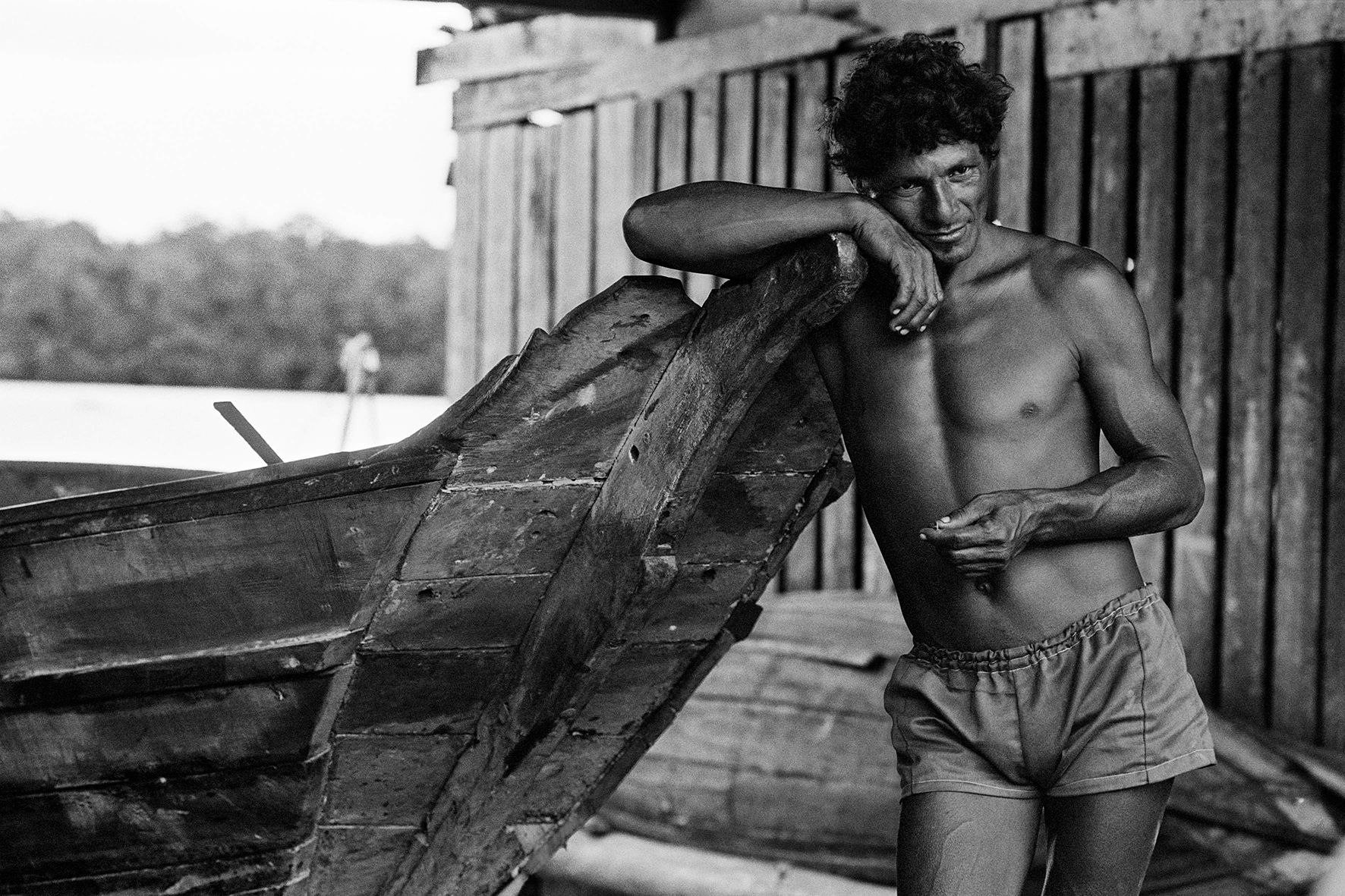 Luiz Braga was born in 1956, in Belém do Pará, and had his first contact with photography when he was 11 years old.In 1975 he set up his first studio to work with portraits, at the same time he entered the Architecture’s course, in the college, where he graduated in 1983, although he never worked as an architect. Until 1981, he photographed mainly in black and white.

One of its characteristics is its focus, which bypasses stereotyped and superficial views of the Amazon.The other is the mastery of color, with which he became a reference in contemporary Brazilian photography.He has held more than 200 individual and group exhibitions in Brazil and abroad, and his photographs make up important public and private collections, such as those of the Museum of Modern Art of São Paulo, the Portuguese Center of Photography, MAR - Museu de Arte do Rio and the Pinacoteca do Estado de São Paulo, among others.

Regarding the production chosen to debut the virtual exhibition “Amazonian Eye”, Braga highlights that he chose to present part of the work in black and white. “This cut that I made, especially for this debut, is a cut of an aspect still little known by the younger ones, which is my black and white production.It is still being made, but in the 70s, 80s and 90s it was a constant part of my work.So, after the invitation, I chose to cut out this material.It's all made with film, as they say today, analog.And I made this choice so that people can see that behind this photographer known and recognized for his colors, there is the structure of black and white, composition, tonalities, shades of gray, light.Black and white was and still has been a school for my photography.So it is a great pleasure to share this with you and the world”, he summarizes.

Other Albums About the Amazon 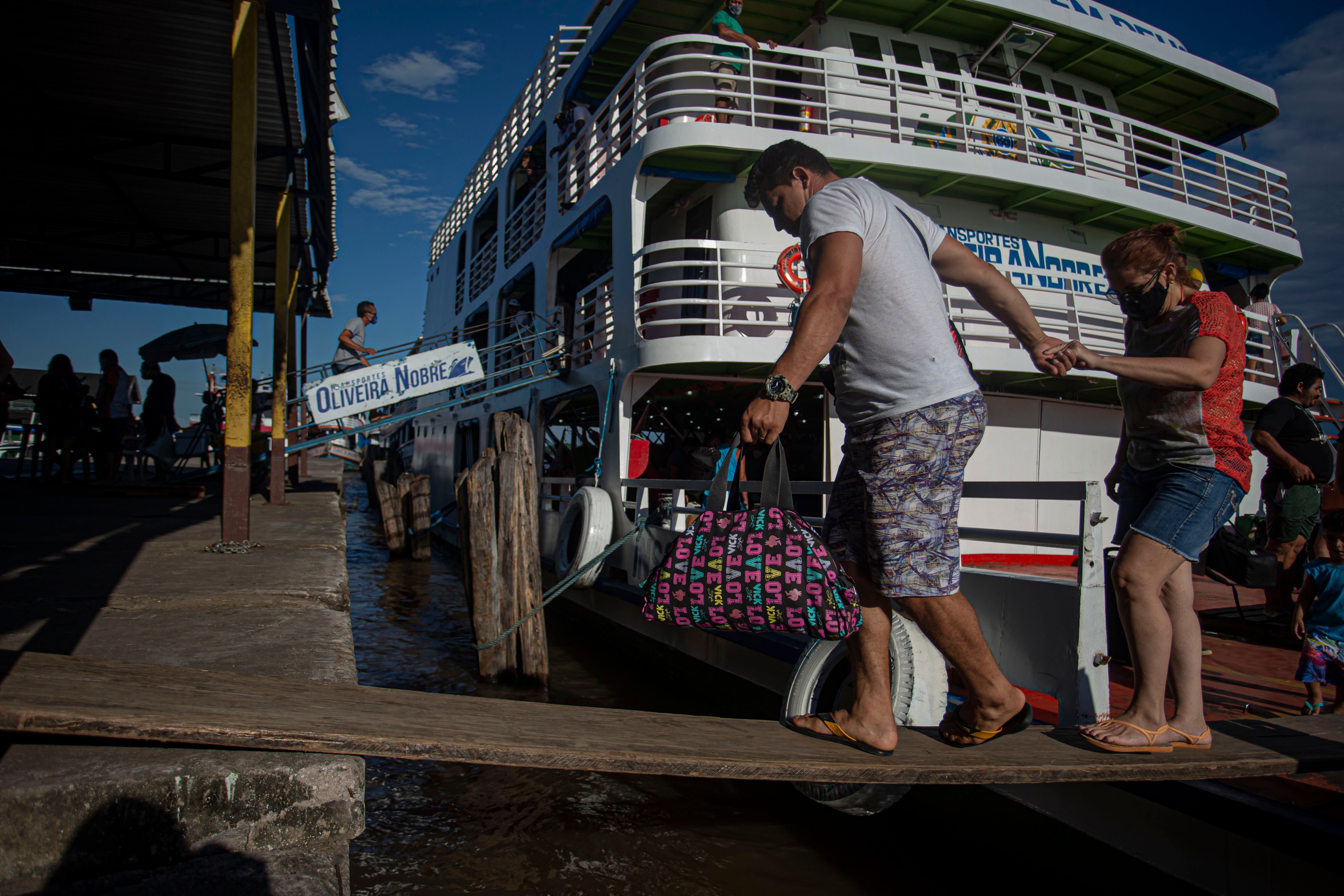 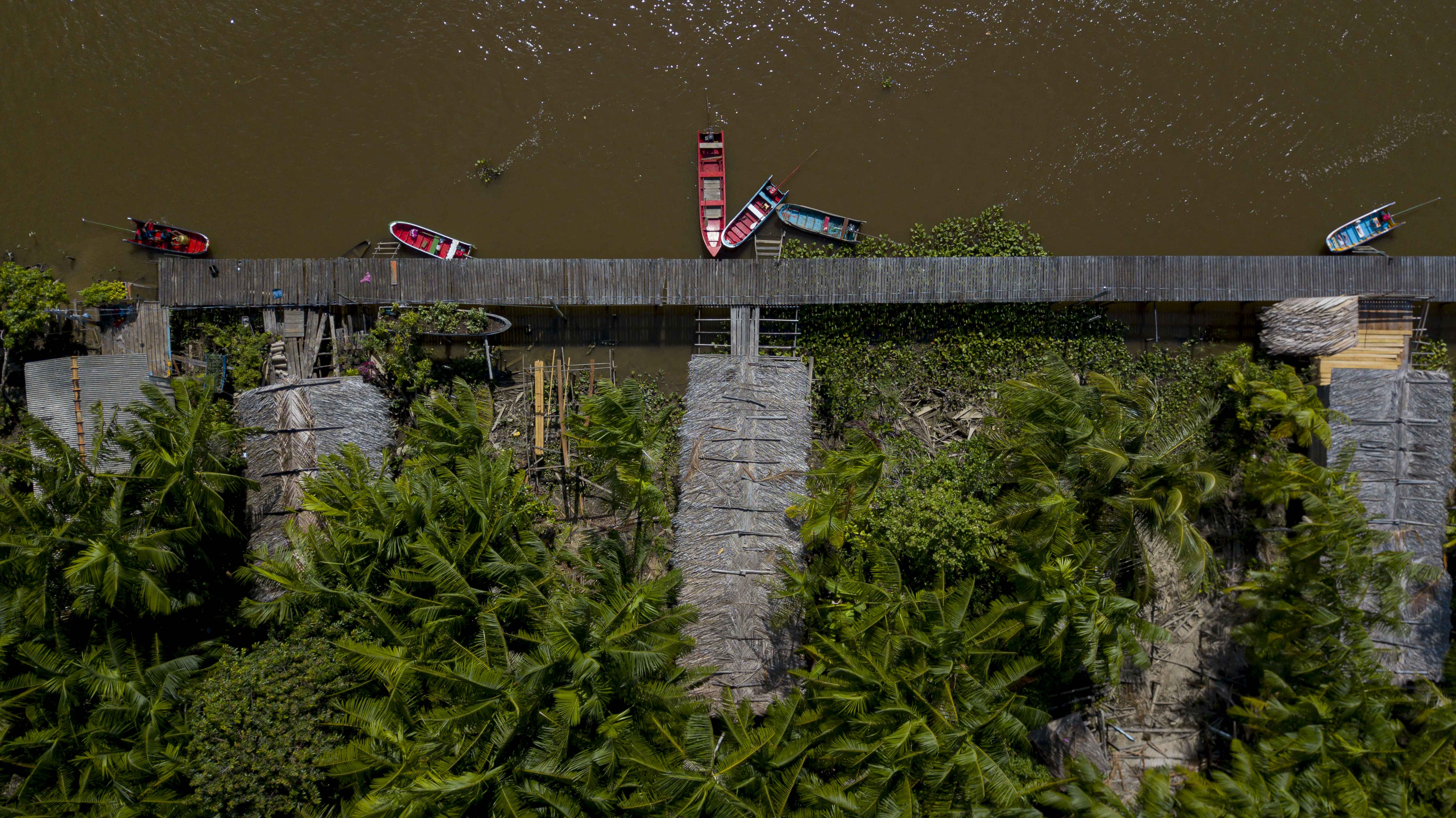 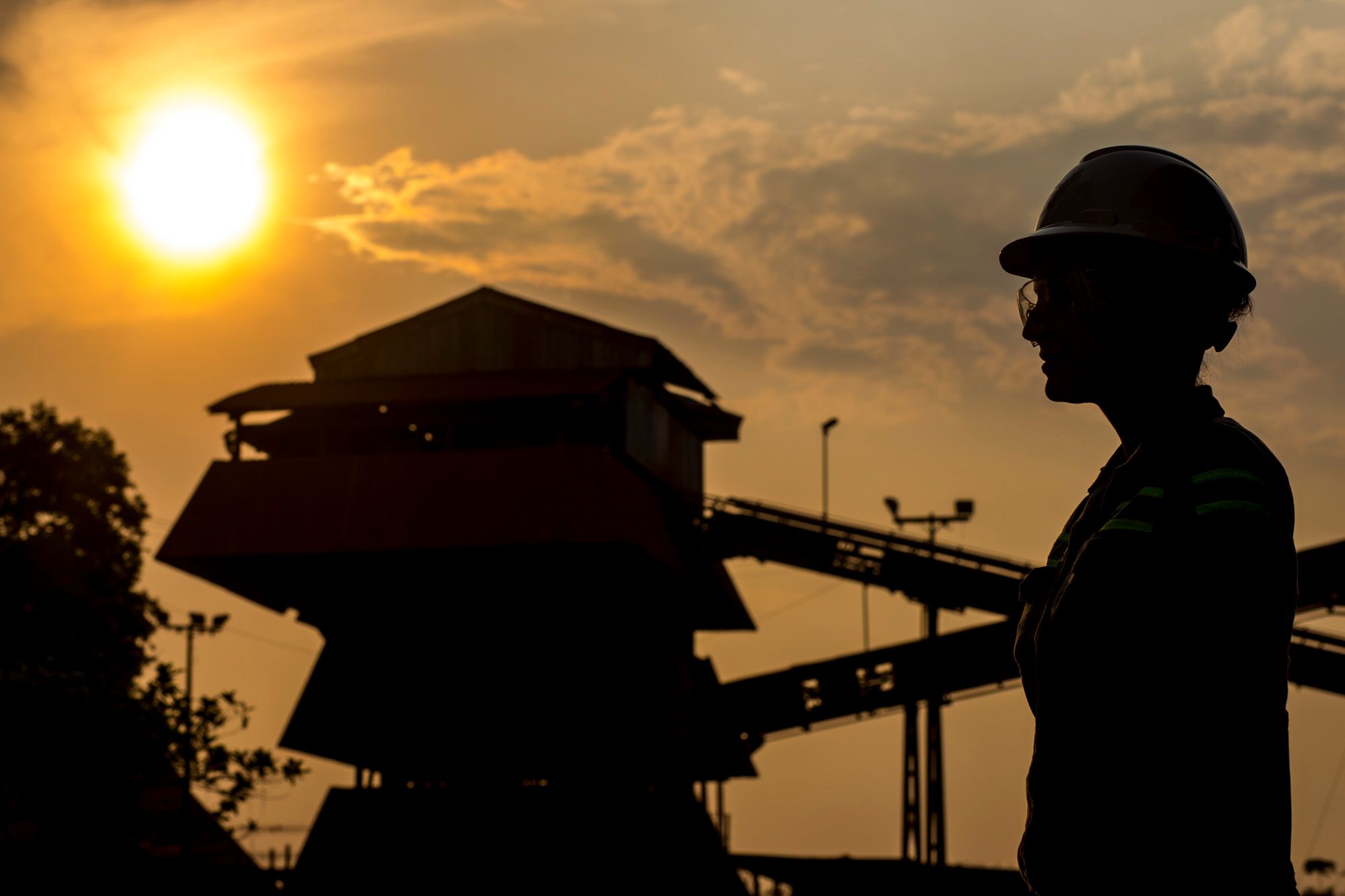 Mining in the Amazon investments in safety and sustainability 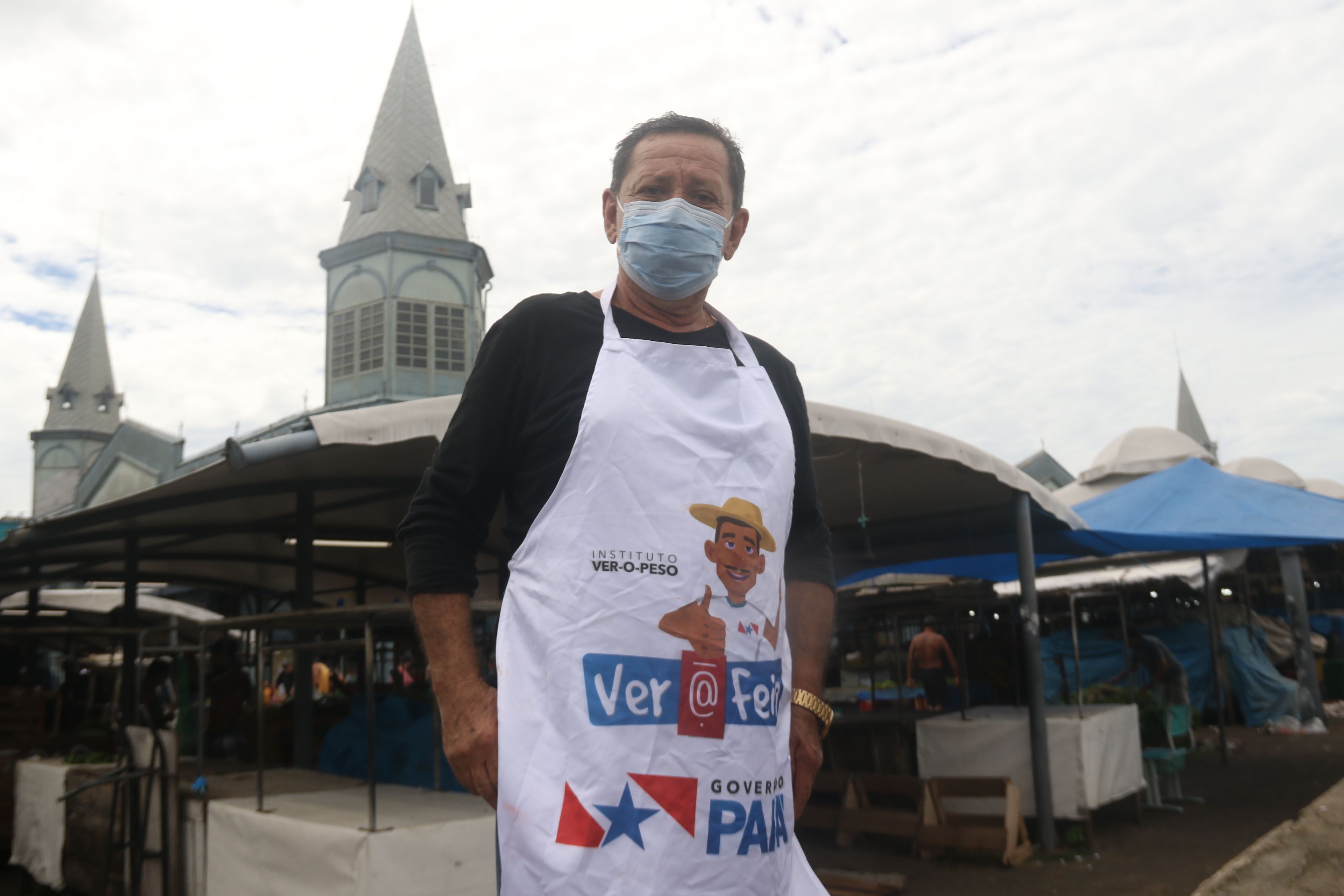 Belém gateway to the Amazon for four centuries 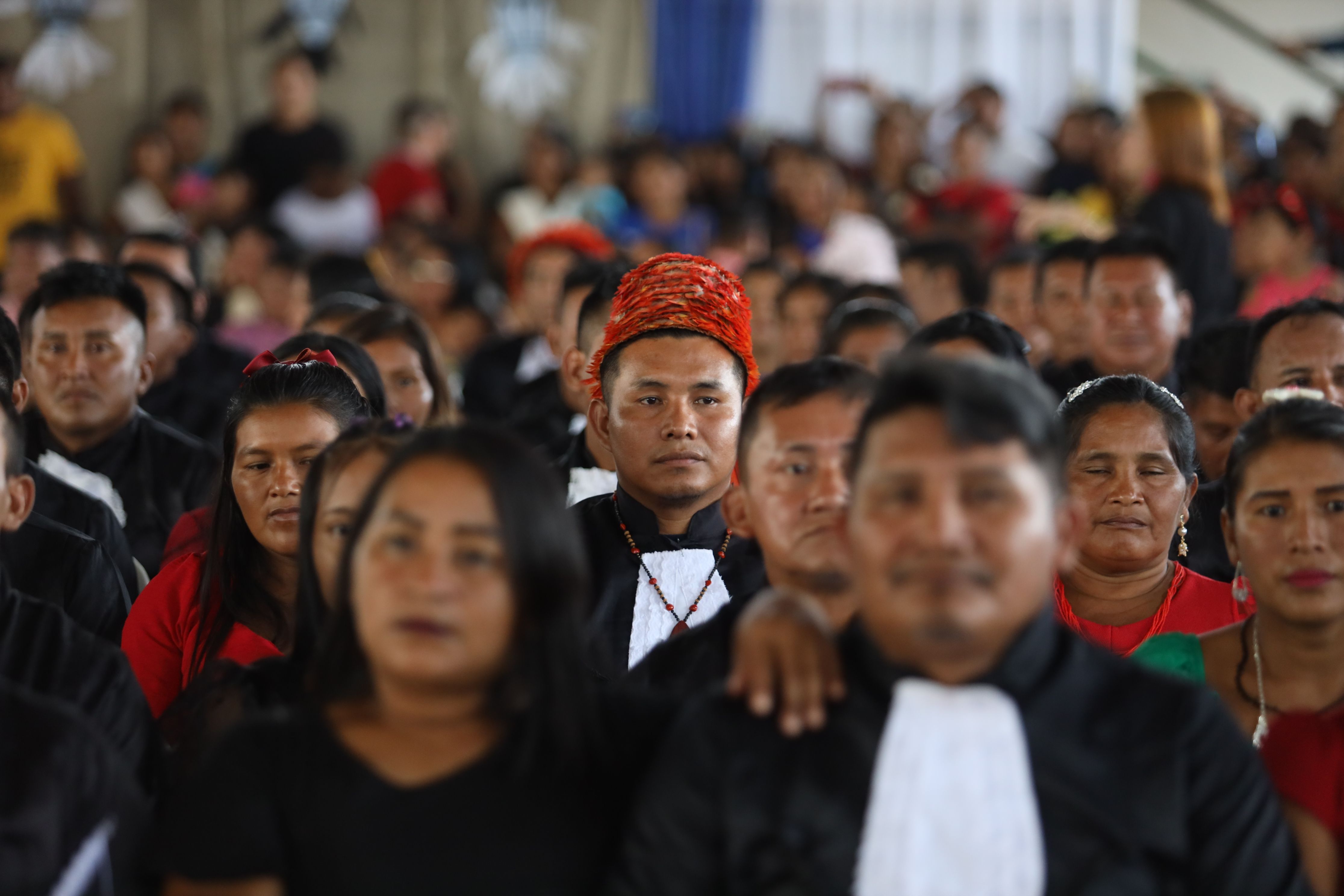